David Blanco got a BSc and PhD in Industrial Engineering in 1999 and 2007, respectively, and is currently working as a Lecturer for the Area of Manufacturing Processes Engineering at University of Oviedo. Since 2012 he is also the Coordinator of the Master"s Degree in Mechatronic Engineering at the University of Oviedo. He has participated as a researcher in 4 projects of the R&D National Plan and as the Principal Investigator in 25 projects with industry, with resources incomes in the last decade that exceeds 750,000 €. Co-author of more than 40 publications, eleven indexed scientific publications, five of which belong to scientific journals of the first tercil of the JCR, as well as six chapters in technical books. He has presented 21 papers at important conferences, such as the World Congress on Engineering (WCE) or the ETFA-IEEE, getting twice the Best Paper Award at the WCE. He has supervised a doctoral thesis and more than 20 Bachelor and Master of Science theses. He also has also collaborated in three teaching innovation projects. 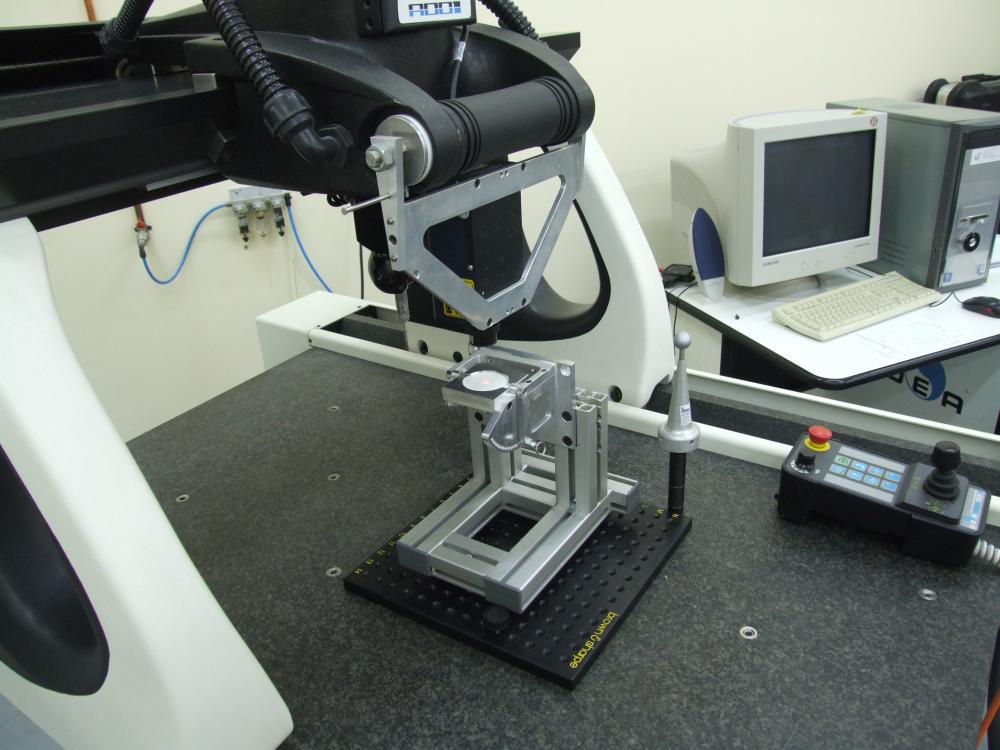 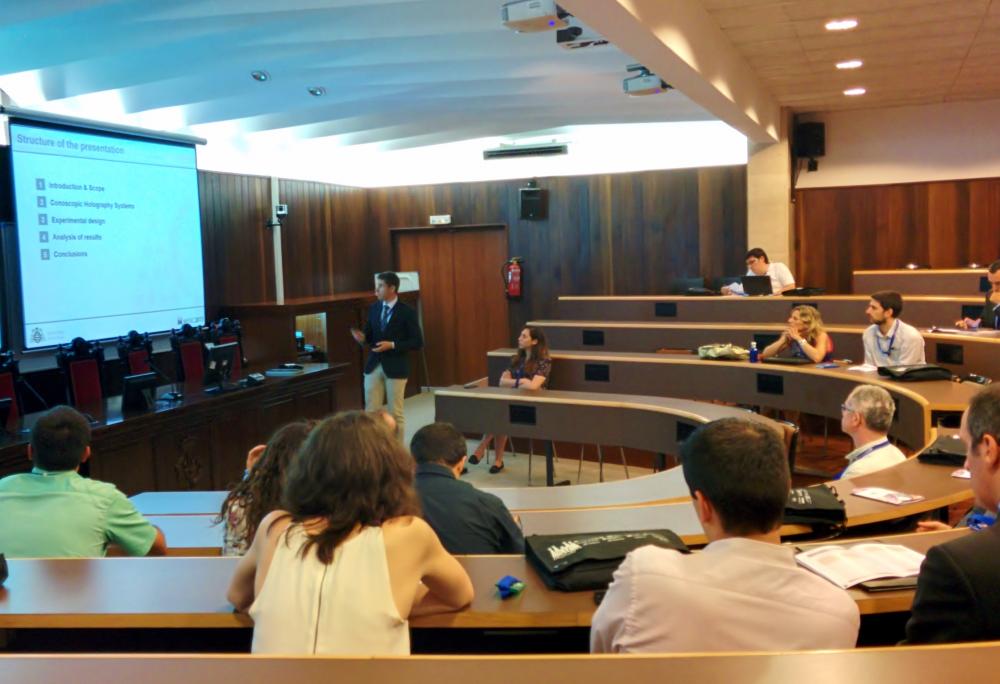 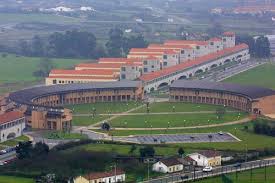